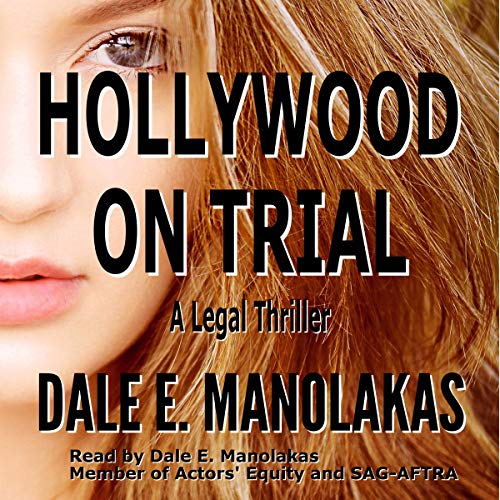 Hollywood on Trial: A Legal Thriller

Industry secrets uncovered - drugs, sex, betrayal, murder... the power elite exposed and hunted down... murder on trial... sexual currency, extortion, and murder - the hidden life behind the cameras in Hollywood.

Josh Stein, the industry’s top entertainment lawyer, represents star power - the price for ingénues is sex. After Josh’s favorite ingénue dies on a stormy set, he replaces her in the coveted role with Kaitlin O’Keefe, a sultry, gray-eyed redhead beauty. On set, off set, and at locations shoots, the famous director Nick Claren vies for Kaitlin’s favors.

The doors open, Kaitlin mingles with Hollywood’s elite, and pits man against man as she willingly and unwillingly does what it takes to claw her way into the inner circle. After Kaitlin goes one step too far, she’s found dead on Josh’s Malibu Colony estate. A murder investigation rips apart the lives of the industry elite, and the murder trial of the century shocks the world.

Get it for your audio library now!

Visit the author's official website to buy and for the latest news and sign up for new release notices. Visit YouTube channel for author's book trailers.

What listeners say about Hollywood on Trial: A Legal Thriller