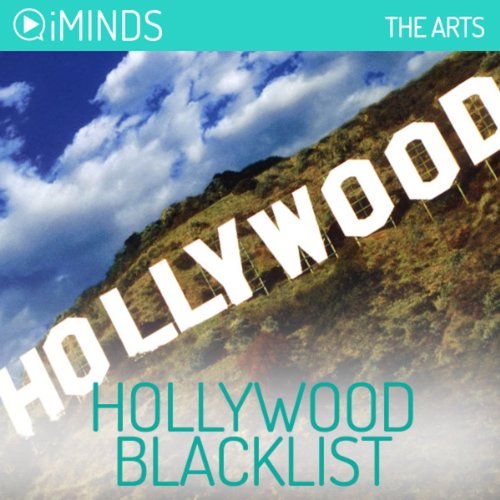 Learn about the Hollywood Blacklist with iMinds insightful audio knowledge series.It was November 25th, 1947.The place was the Hotel Waldorf Astoria in New York City. The President of the Motion Picture Association of America, Eric Johnson, was meeting with 48 film industry executives representing the major studios.The outcome was the joint release of a statement saying the Hollywood studios would not employ Communists. But it did not end there. They also agreed that those people identified as the “Hollywood Ten” should be fired or suspended without pay until they had publicly sworn that they were not communists, and were cleared of Congressional contempt charges.This was the official beginning of the Hollywood blacklist. But who were the “Hollywood Ten”? How had Tinsel town become a battleground for the Cold War?And who was prosecuting this hunt for communists in the American film industry?The “Hollywood Ten” were screenwriters, film directors and producers. These ten men had been subpoenaed to appear before the Congressional House Committee on Un-American Activities.

What listeners say about Hollywood Blacklist