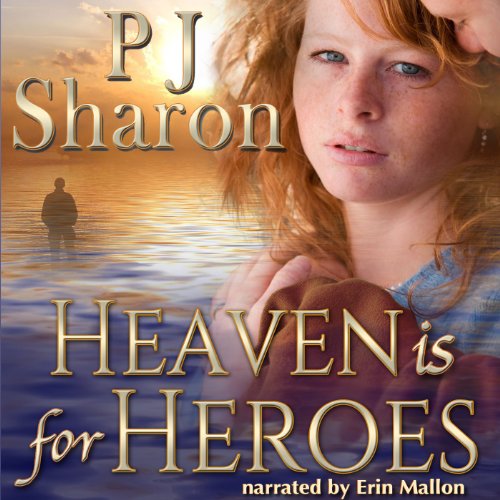 Heaven Is for Heroes

Smart and athletic 17-year-old Jordie Dunn has a bright future planned, but when tragedy turns her life upside down, she begins to question not only her future, but the facts surrounding her brother's death in Iraq. The military's account that his best friend and fellow Marine, Alex Cooper, is at fault, is a notion she refuses to believe. Alex was the careful one - the shy, protective, computer geek she's had a crush on since the ninth grade, and she knows better than anyone that her troubled brother had a dark and reckless side - a secret she's kept for far too long.

With no memory of the incident that killed his best friend, 19-year-old Alex Cooper returns home, shattered and facing a difficult recovery. Determined to go it alone, he pushes Jordie away. No longer the freckle-faced tomboy who followed him and Levi around as a kid, she has become a beautiful and stubborn young woman who believes in him far more than he deserves.

While Jordie's unique approach to rehab pushes Alex to extremes, the two discover that their childhood friendship has grown into more. The attraction has Jordie's head spinning and her heart soaring, but Alex struggles to deal with his guilt, his loss, and the nightmares that continue to haunt him. Even though Jordie is determined to help him heal and even more determined to find the truth, what she doesn't expect, is to find love.

What listeners say about Heaven Is for Heroes