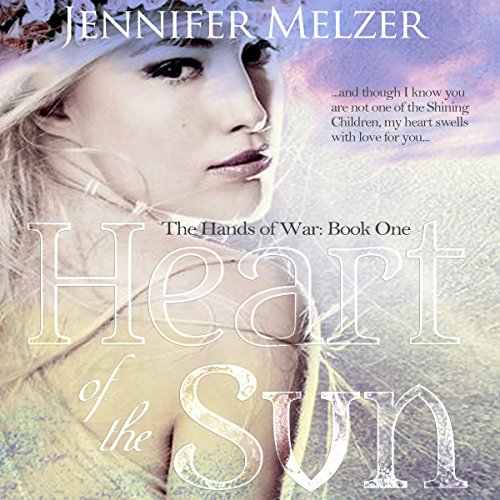 Heart of the Sun

Heart of the Sun

Fatally wounded in a harrowing battle against Enoch Lousse and the king's Black Guard, Taven Grimmbane will die without a healer. Commander of the Argonel, Taven is the driving force behind the elven resistance. Without him, the last of the free elves will fall.

A healer's hands restore life, even to those undeserving - that's what Helti's grandmother taught her. Taken captive by the Argonel and forced to heal their dying commander, a human healer holds the life of one of the most brutal killers of men in her hands, just as he holds hers.

Helti wishes she could hate him for the things he's done to her people, but she embraced Taven's soul when she brought him back from the veil between life and death, and she knows there is beauty yet within.

A single act of mercy could turn the tides of war. A healer's compassion could touch the heart of a monster who doesn't believe he deserves peace or redemption. If the sun could descend from his throne to give his heart to a human girl, surely an elf can find it in himself to love outside his race...even if only for a little while.