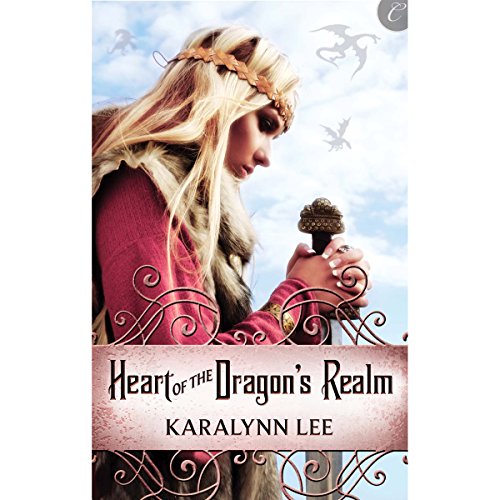 Heart of the Dragon's Realm

By: Karalynn Lee
Narrated by: Christina Gatti
Try for $0.00

Princess Kimri is used to betrayal. Her brother sold her to a king in exchange for swords to defend his lands. King Tathan's reputation is as fierce as that of his mountain kingdom - where dragons are said to guard the castle walls - but the realms are unstable enough without angering the mountain-king, so Kimri reluctantly agrees to the union.

When she arrives in Helsmont, the king promises her a year of courtship before marrying - or parting ways. Before long, Kimri thinks she may find comfort, and perhaps eventually love, with the stoic king.

But the realms are more unsettled than Kimri realizes, and she soon finds herself caught in the middle of a war between the kingdoms. Can she count on her betrothed to take her side? Or will his loyalty to his kingdom come before his loyalty to her?

What listeners say about Heart of the Dragon's Realm

This story could have been developed much more fully. It was a very flat story with simple scenes and more telling than showing of the story and characters’ emotions. Could have been great if more time/length/detail had been put into it.

I enjoy re-listening to this story whenever I want to hear a simple refreshing tale of love.