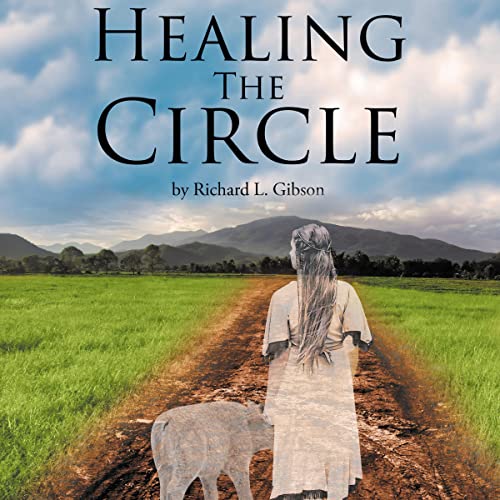 By: Richard L. Gibson
Narrated by: Robert King
Try for $0.00

At long last, the Earth had had enough. Enough pollution. Enough mistreatment and draining of her resources. Finally, the Earth mother rebelled with devastation, disease, fire, earthquakes, and other natural disasters that brought the civilized world to its knees. For untold generations the native people of the continent called North America told stories of the broken circle of the natural world. They warned of the consequences of trespass, misuse, and mistreatment of the mother of us all. They also told stories of the healing of this world. They told of the return of the buffalo and the buffalo people.

This is the story of how that healing came to pass. The story of the beginning of the fourth age of the world and how the people came to once again begin a walk down the red road, the sacred path. This is a story of how these people began to walk the path of true human beings once more.

What listeners say about Healing the Circle