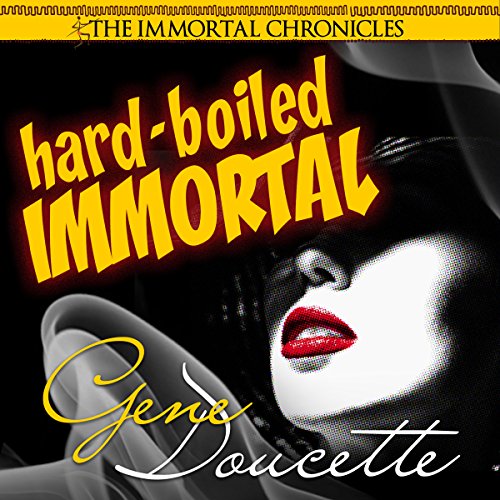 I knew she was bad news the minute she walked into the bar.

She was a redhead. I always had a thing for redheads. One in particular, actually. She was dead, but that didn't mean I wasn't holding my breath for a second or two every time I saw another girl with red hair.

This one was very much alive, and once she walked in she was also the life of the room. Men I'd been serving drinks to for years, who smiled so little if you told me they had no teeth I would've believed it, lit up like a kid meeting the world's cutest bunny.

The girl's name was Lucy and she was there to see a buddy of mine, who we'll call Al. That wasn't his name, but Al turned out to be kind of important, and this story is kind of embarrassing for him, so even though he's not around anymore, let's stick with Al.

The redhead was either going to get him killed, or she was going to get me killed. I could tell right away. Call it gut instinct if you want, but I'm alive today because I know what bad news looks like as soon as I see it.

Also, she was a succubus.

What listeners say about Hard-Boiled Immortal