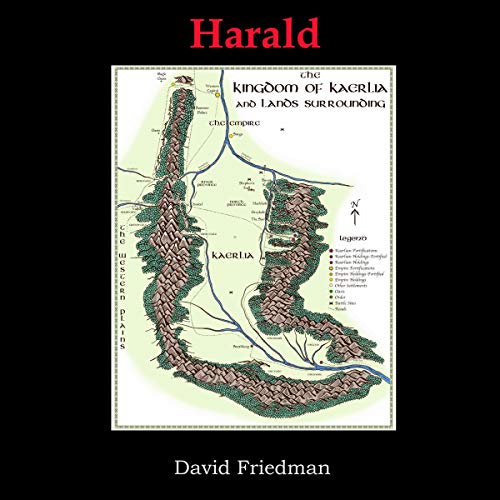 Harald Haraldsson, farmer, sometime commander of the allied armies, and the best storyteller in the Northvales, has a problem. For 30 years, the Kingdom of Kaerlia, the Order, and the Vales have together held back the empire. Now, the king who forged that alliance is dead. His heir, preferring subjects to allies, is trying to seize control of the order. Its Lady Commander has vanished.

To put the alliance back together Harald will have to:

But wars are not won only by fighting; even the best infantry in the world has to eat and drink. Harald has a lot of friends, and a story, sometimes, is more useful than a sword.