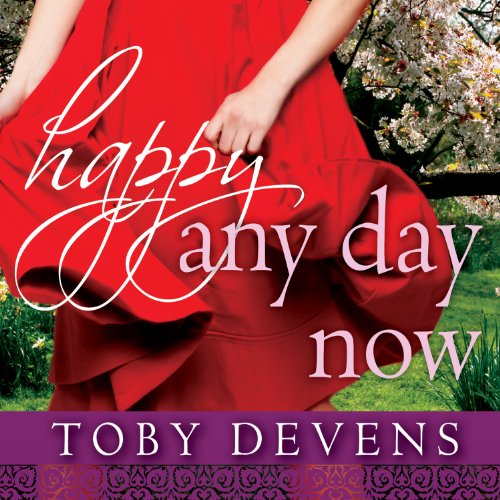 Judith Soo Jin Raphael's childhood was shaped by her hardworking immigrant mother, her father who left them, and her struggles to fit in as a half-Korean, half-Jewish kid in a tough urban neighborhood. But music lessons gave her a purpose and passion. Now, as Judith's 50th birthday nears, she has rewarding work as a cellist with the Maryland Philharmonic, an enthusiastic if uncommitted lover, and a quirky but close relationship with her mother.

Then chaos strikes: Judith's first love, who dumped her decades ago, returns to dazzle her with his golden pedigree and brilliant career. Her long-absent father arrives out of the blue with a snazzy car and a con man's patter, turning her mother into a love-struck flirt whom Judith barely recognizes. All this while her mentor at the orchestra falls seriously ill. No wonder Judith develops a paralyzing case of stage fright. Judith finds herself feeling - and sometimes acting - slightly unhinged, but she's convinced that happiness will arrive any day now. She's just got to hold on tight during this midlife shake-up...and claim the prize that life surely has in store for her.