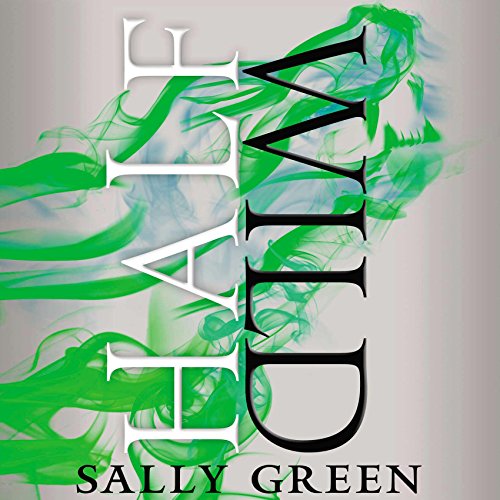 By: Sally Green
Narrated by: Carl Prekopp
Try for $0.00

"You will have a powerful Gift, but it's how you use it that will show you to be good or bad."

In a modern-day England where two warring factions of witches live among humans, 17-year-old Nathan is an abomination, the illegitimate son of the world's most powerful and violent witch. Nathan is hunted from all sides: nowhere is safe, and no one can be trusted. Now Nathan has come into his own unique magical gift, and he's on the run - but the Hunters are close behind, and they will stop at nothing until they have captured Nathan and destroyed his father.

The Half Bad trilogy has been translated into 47 languages. TIME magazine calls it "highly entertaining and dangerously addictive." Kate Atkinson says it's "brilliant and utterly compelling." London's Daily Telegraph has named author Sally Green "the new J.K. Rowling." Discover the story about which people all over the world are raving.

What listeners say about Half Wild

I think this should be made into a movie. I love where this story finished.

narrator was phenomenal. instantly fell in love with his performance in the first book and he continues to show great talent in this one. story fully captivating and immersive. full of excitement in this adventure.

Even better than the first book

Wow. So good. The story and the characters are made so rich with Carl’s expert reading. Highly recommend this series.

I honestly couldn't be happier with this series. It's such a distinct step away from so many contemporary fantasy stories I've read, and I truly love how dark it is.

The book is even MORE blood pumping, energetic, and emotional roller coaster as the first. Sally Green really conveys the voice of Nathan as a troubled young man looking for his purpose and what he has had to ensure for being who he is. A lot of "nazi regime" mentality kept coming to mind as Sol wrecks havoc to both white witches , black witches, and half breeds.

The next installment is filled with so much entertainment it's like the words project a film in your brain. Such great characters.It's a shame we have to wait another year.