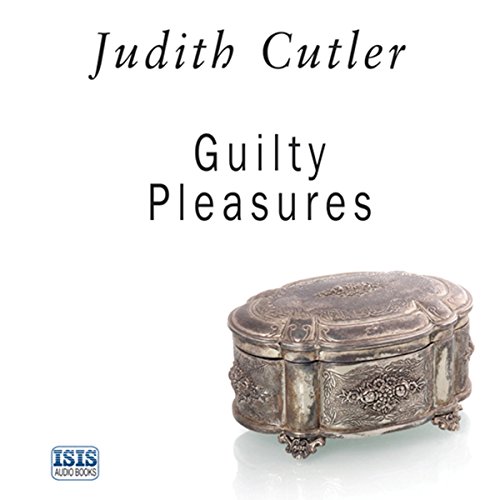 By: Judith Cutler
Narrated by: Diana Bishop
Try for $0.00

The last way antiques dealer Lina Townend wants to spend a summer’s afternoon is helping at a church fete. However, the vicar is an old friend so Lina ends up selling bric-a-brac. A harmless event turns into a crisis when someone tries to steal a tatty old snuff box from under her nose. Tatty it might be, but its valuable enough for the would-be thief to attack Griff, her business partner, to frame Lina for a crime she didn’t commit, and to kill and old friend. And maybe other people too. Because the senior police officer in charge of the case suddenly becomes preoccupied with a personal problem, Lina is forced to seek help from her one-time boyfriend DI Morris, now married with a baby.

What listeners say about Guilty Pleasures

I enjoyed the book very much.
The storyline was captivating, and I liked the protagonist from the beginning.
I have listened to a number of books narrated by Diana Bishop, and usually enjoy her, as she is quite talented, but I couldn’t quite buy her as a young person who grew up on the streets and struggled with vocabulary. Her voice is so refined, it didn’t quite fit.
With that said, I still enjoyed the book. I was a bit lost at the beginning in sorting out the relationship of the characters, but that might be because this is the 4th book in the series. I enjoyed it enough that I plan to go back and listen to the first three.

What other book might you compare Guilty Pleasures to, and why?

I enjoyed the whole book.

see my review for ring of guilt. looking forward to the next in the series - guilt trip.