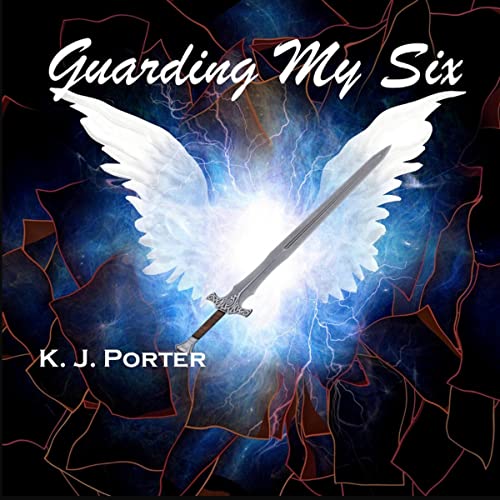 Wade Hamilton is an ex-Army Ranger and an accomplished tattoo artist. As a Guardian, he has learned the ancient craft of infusing his art with a bit of magic in rare instances.

When Tori and her two college roommates, walk into his studio he senses there’s something unique about the pretty, shy, young woman. While working on her tat, Wade adds a touch of magic. After receiving a call from an old army buddy whose baby sister is critically injured in a hit and run, Wade wastes no time heading to Savannah, Georgia to lend his support. Never having met Matt’s family, other than a brother and their father, Wade has no idea that his friend’s sister is the same woman who has been haunting his dreams since she walked out of his studio a few months before.

As Tori recuperates from her injuries, Wade’s guilt only increases as he realizes there’s more to her than he, or anyone else, ever imagined. To further complicate matters, he finds himself falling hard for his best friend’s baby sister. As an added deterrent to furthering a relationship with her, Wade is terrified that his secret will only put Tori in more danger. A secret he’s kept buried since he was 13.

Wade soon realizes that he must confront his demons and put them to rest before he can pursue a future with the woman he loves. When an unknown enemy from his parents’ past catches up with him, Tori could very well become collateral damage as his lineage leads him to a destiny he refuses to accept.

What listeners say about Guarding My Six