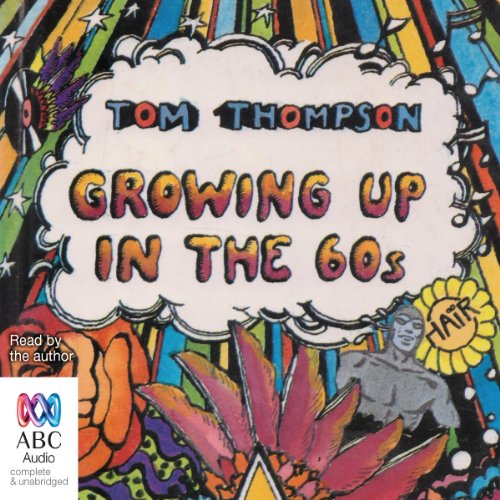 Growing Up in the 60s

Growing Up in the 60s

Growing Up in the Sixties...from life in small country towns to the glitter of Sydney, this is Tom Thompson's life in a changing Australia, aged 7 to 17. Especially written and recorded for ABC Radio, Tom evokes an innocent Australia through a quietly comic delivery. With musical shifts by Dog Trumpet and King Biscuit we can witness again the days when holidays were in quiet seaside villages, newspapers were king, Decimal Currency Day was a big thing and Beatle haircuts were all the rage.

When teenagers were inspired by music to a fresh idealism, protest and groovy gear. When man walked on the moon. Join Tom for a journey through the drama and excitement of an Australia now known only by memory.