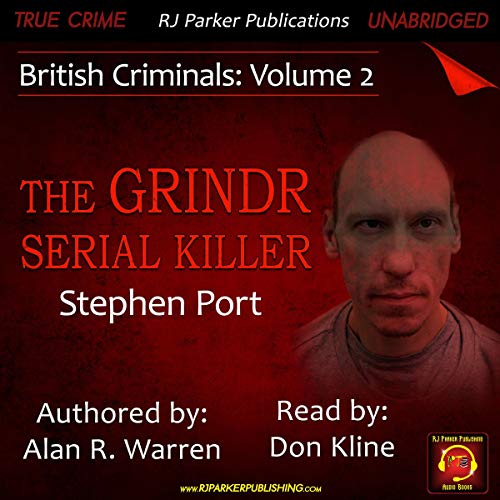 In today’s world where meeting people for the purpose of having sex can happen with a simple click on your phone, a new type of gay sex called Party N Play or Chemsex has become all the rage in the mainstream. Several young gay men were being found dead, appearing to have overdosed on the favorite sex drugs used at these Chemsex parties in a city church yard in east London.

Was this what the metro police claimed it was, “a sex drug overdose", or was there something more going on here? Soon a popular 41-year-old, Stephen Port, who had appeared on Celebrity Chef UK, would be arrested and charged with four of the young men’s murders by overdosing them with GBH, the date-rape drug, enough to kill the men, and then raping them and leaving their bodies out in a church yard. Since the conviction of Stephen Port, the police are now reviewing 58 other mysterious deaths by overdose where the body was found dead in the same area of London.

There are now 17 police officers under investigation for not investigating the crimes because of their homophobia. Included are several of the personal letters convicted serial killer Stephen Port sent to his friend and pen pal Cody Lachey which reveals what he claims happened to each of the victims and what really happened in these Chemsex parties. You will also find out some of Port’s personal details that you wouldn’t expect to hear.

Not very in depth but a somewhat interesting listen. Narration has ackward pauses in middle of sentences.