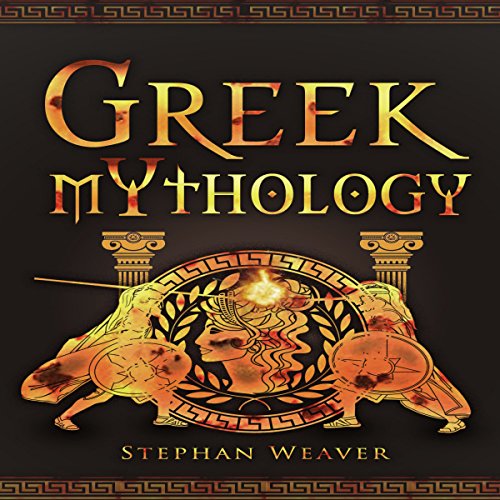 By: Stephan Weaver
Narrated by: D. Michael Hope
Try for $0.00

Gods, Heroes and the Trojan War

The Greek Mythology is indeed unparalleled in its engrossing appeal. To date, it serves to be an inspiration to box office hit movies, literature and much more.

The fact that Greek Mythology, with its genesis in antiquity, can continue to fascinate generations of the modern world is remarkable in itself, but so are the many intriguing characters such as Zeus, Apollo, Aphrodite, Artemis, Ares and Athena.

Inside you will learn about…

Although a simulacrum of the historic literary pieces of Homer and Hesiod, this eBook gives a crisp yet fulfilling account of the Titans, the Olympian gods, their affairs, feuds and rivalries; it provides a through account of the Trojan war and heroes such as Achilles, Hercules and Odysseus. It also includes bonus chapters divulging some enthralling secrets that are less known about the characters of the Greek Mythology.

This is a reservoir of the many enchanting chronicles of Greek legends.

I didn’t have high expectations for what looked like a formula driven style but I was still disappointed with both the quality of writing and the performance. Even for a quick review of a complex subject this was tedious - I’ve read better middle-school papers.