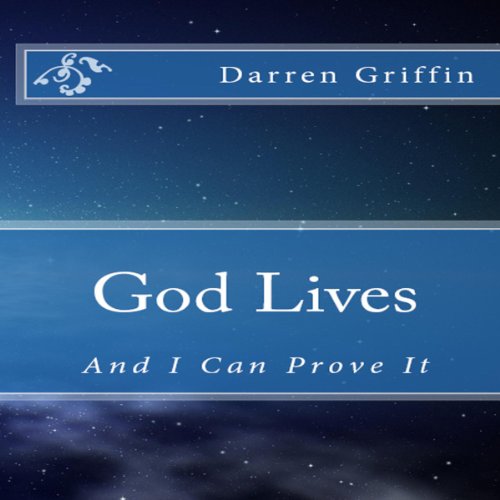 God Lives, and I Can Prove It

God Lives, and I Can Prove It

Religion is big on faith. Many religions say that there are "mysteries man is not meant to know". We are expected to believe in an all-powerful God because other people tell us to.

That’s not good enough. If there is a God we need to know it for ourselves.

Religion and Science butt heads. Science says: "If a thing exists, there must be tangible evidence and proof." Religion says: "God demands our unquestioning faith and devotion. Just accept it and don’t be blasphemous."

With due respect to both institutions, my view of the universe is this: If God exists, and if He has a plan of action that involves me, wouldn’t it be His responsibility to let me know about it?

He has given me evidence. It’s sitting on the table beside me right now, next to my Bible, and it’s a dead giveaway that God is really there.

What listeners say about God Lives, and I Can Prove It