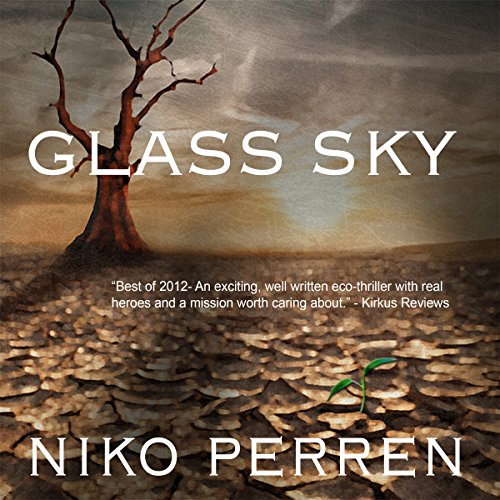 When the Chief Biospherist to the United Nations is killed in a suspicious accident, Tania Black is unexpectedly thrust into the UN's top environmental job. But how can she make a difference? The accelerating climate crisis has triggered famines, flooded coastlines, and worsened political instability. The Climate Council is a shambles, its corrupted politicians more concerned with plundering the last scraps of wilderness than protecting Earth. And a failed attempt to geoengineer the atmosphere has left 150 million dead in the parched fields of the Monsoon Belt. Tian Jie, a Chinese nanotechnologist, may have the answer. His unproven invention - if everything goes right - could help create a massive sunshield deep in space. From the war-torn borders of Ethiopia to the moon's desolate South Pole, Tania and Jie embark on a journey that will touch all life on Earth. But what will it cost them? And just how far are they prepared to go?

unable to listen because the narration was so poor. it sounded like the kindle synthetic voice.

Great story with characters you care about

The characters are well written and diverse. The story is more about the politics and the hard work and effort put in by people rather than the magic pill of science solving all the problems.