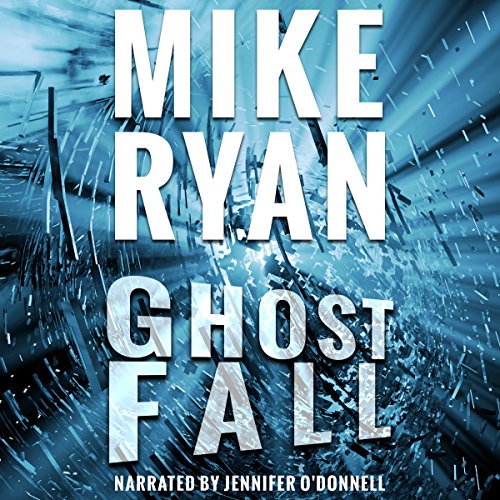 By: Mike Ryan
Narrated by: Jennifer O'Donnell
Try for $0.00

Alex Parker and Jim Cole are back for another assignment, this time dealing with a highly sought after Russian crime syndicate. As her time at the CIA as one of their top "Ghosts" winds down, a series of events unfolds that makes her question whether she should leave, or remain in the only role she's ever known. Further complicating matters is her relationship with Ryan Turner, who has also joined the company, and his family.

As the trio follow the trail of the Russian crime boss, Darius Yevenko, Parker must come to grips with the fact that she is not the same ruthless assassin she once was. Once they finally get onto Yevenko's trail, Parker sees that the end is near. The final battle is one that has deadly consequences, and one in which everyone may not survive.

What listeners say about Ghost Fall