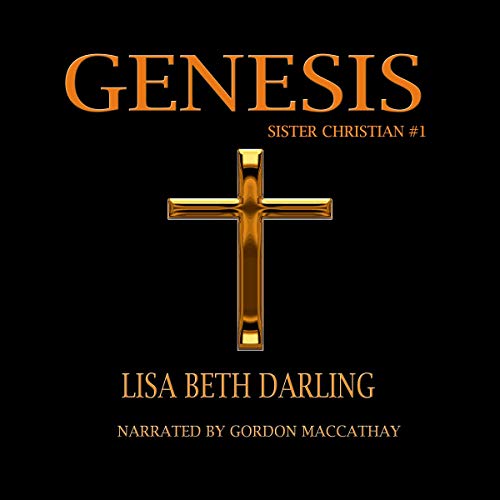 By: Lisa Beth Darling
Narrated by: Gordon MacCathay
Free with a 30-day trial

Doctor Richard Mason has just received a certified letter informing him of several things: he's adopted, his biological father has died, and Mason has been put in charge of his physically and mental challenged sister, Hannah Rice. If that wasn’t enough to shatter the personal reality of this brilliant but jaded loner, according to the terms of the will, Mason must let his sister live with him in his tiny house and invade his tiny life, or she will be sent back to a state run group home where she has spent the last 30 years of her desolate life. But, along with Hannah comes a trust fund worth $3.5 million and a whole pack of dark family secrets. Upon her arrival in his life, Hannah struggles to communicate with Mason, the brother she's longed for since she was a girl. Even in her addled state Hannah knows this is her last chance at having the family that was long denied her. Ever the optimist, Hannah breathes new life into her brother's dreary world. All Mason can ponder is how to get rid of her and the responsibility of caring for her.

Mason is world-renowned for healing bodies but is woefully lacking when it comes to the human heart. In his fumbled attempts to save his sister, she may just end up saving him.

What listeners say about Genesis

I soooo loved this book. Such a great story. I cried! Loved Hannah. Loved that she had such undying faith in God, despite everything she had been through. I want to read the next book about Hannah and Ricky!!!