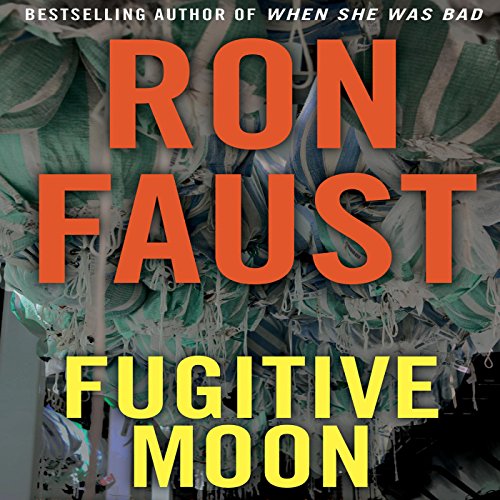 A dark murder mystery - and an edgy send-up of political correctness and America's appetite for celebrity vice - by "a very gifted writer and storyteller who can mix raucous, vulgar comedy with shrewd insight and deep feeling and still maintain the narrative pace of a 94 mph fastball." (Booklist)

Teddy Moon, ace major league relief pitcher, manic-depressive, and occasional amnesiac - is convinced that he's being framed for the bizarre murders of several transsexuals who are turning up in the garbage chutes of his team's various hotels. Hounded by the police, the Legion of Fear, and the elite cadres of the Politically Correct, Teddy takes off cross-country on a manic binge to find someone who doesn't think he did it. He appeals to an ex-wife in Iowa, his heretical psychiatrist at the Alamo Ranch Sanitorium in New Mexico, and finally throws himself into the many arms of his neo-Hindu girlfriend in Hollywood, but no one believes his story - and why should they? Only Moon, with the help of his alter egos Don Coyote and the Baseballman, can find the truth - and the murderer. Maybe.