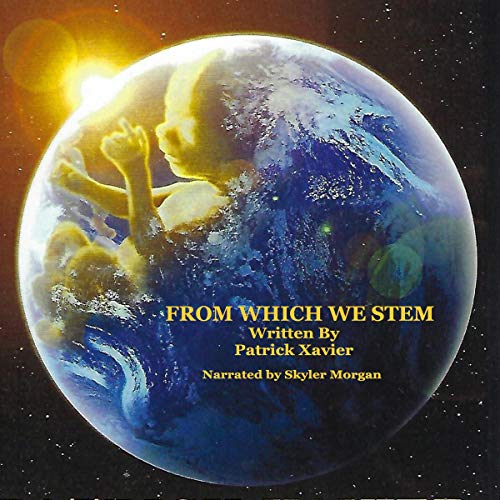 From Which We Stem

From Which We Stem

When Joan Firenze first offered her home as a haven to young women burdened by unexpected pregnancy, little did she know what trouble lay in store. It was bad enough that the town had tried to shut her down and the State had threatened to fine her for running an illegal boarding house. Now her bosses at Oppenheimer Industries were getting into the act, and she was even beginning to wonder about Patty, her best friend and most trusted colleague. Why would Oppenheimer care what Joan did with her personal time, wondered Matthew Macguire, the young attorney assigned to handle her case. After all, Joan had recently been promoted to senior executive status for her stellar performance in the pharmaceutical division.

If Oppenheimer were to fire her, they’d have a lot of explaining to do to justify their actions, and Joan would have a lot of scrambling to do to keep caring for those in her home. What Joan and Matthew did not know was that Oppenheimer was determined to keep its little embryonic stem cell research project under wraps, and that it would take more than a lawsuit to uncover the whole truth. Their own determination was about to be tested - to the outer limits of life and death.