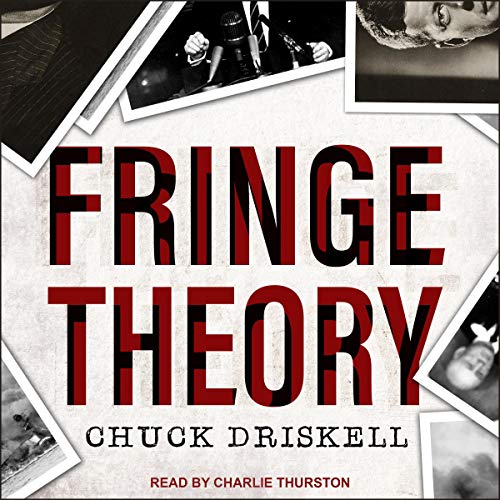 By: Chuck Driskell
Narrated by: Charlie Thurston
Try for $0.00

The bombing of Pearl Harbor and the assassination of US President John F. Kennedy were among the most stunning moments of the 20th century. Imagine that there was evidence proving the US, at its highest levels, knew the intent of both events - ahead of time.

On the heels of his most successful novel, Final Mission: Zion, in which he tackled the horrors of the Holocaust, Chuck Driskell now takes on Pearl Harbor and the JFK assassination as only he can, with a decidedly unexpected twist.

Enter Max Warfield, a man who supports himself by raiding heroin dealers for their cash. Max's crimes make him the target of a shadowy network. The network takes him by force and gives him a choice: steal the aforementioned evidence for them or die. While the network has accounted for every single facet of the mission, they've made one critical error: They've grossly underestimated Max Warfield.

Once again on the run, and this time in possession of history-altering evidence, Max finds himself in a position to turn the tables on the network. But by doing so, he could decimate the US and cause significant loss of life.

What listeners say about Fringe Theory