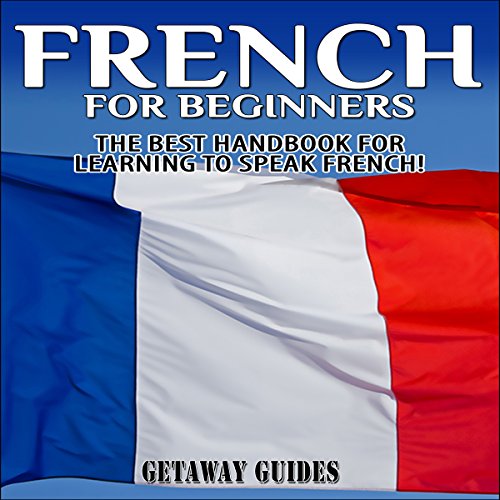 French is considered one of the languages that is widely learned all over the world. There is a high likelihood that you are already familiar with some French phrases and words. Because of the French invasion in England during the 11th century, the French language has given significant contributions to the English vocabulary. This means that even if you are not actively learning French but are adept in English, you are already using a lot of French words without knowing it.

Because of hundreds of years of interaction with the British, and because of common ancient forefathers, French has offered English speakers a fairly easy path to conversing using a different language. French and English share several similarities in sentence construction. You may even realize that a lot of French and English words have similar sounds. The limited French sounds may still be familiar to you because of movies and TV shows. Some of these unique French sounds include the silent and the gruff sound; but this does not completely mean that everything you watch and hear on TV is totally accurate. Still, being able to adopt the French accent you have acquired from watching movies can help you a lot while learning the language.

Even if French is remotely related to the English language, it is more generally compared to other Romance languages, such us Spanish and Italian. These three languages were created from the Latin language used by the Romans during their invasions in 1 BC; but despite their common origin, the evolution of the French language is different from the evolution of Italian and Spanish (which still share a lot of similarities even up to today).

What listeners say about French for Beginners, 2nd Edition

I listened to this on Audible and it wasn’t what I expected. The narrated read it so fast it was difficult to understand and follow him. Seeing it’s a basic beginners book narrated need to slow down. If I could speak French I wouldn’t need this book

this is not what I thought is was. expected more than an overview of French language.

Discipline and time will obviously be key. I'm a beginner (in my early 30s) which perhaps goes without saying. I downloaded the audiobook along with my physical copy (for less than $20 at the time of purchase) and am not disappointed. It seemingly provides a solid foundation to build from and the basic fundamentals which is all I'm asking for at this juncture.