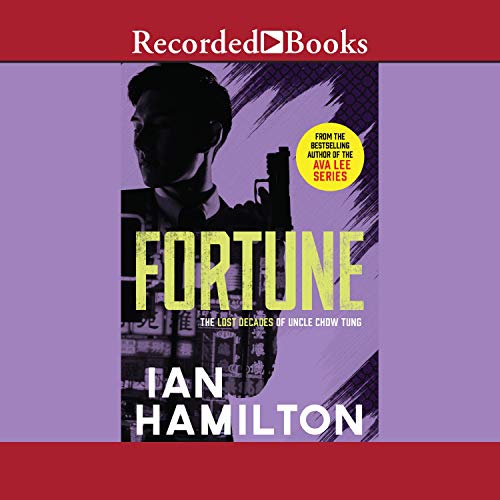 By: Ian Hamilton
Narrated by: Michael Braun
Try for $0.00

International best-selling author Ian Hamilton returns with a riveting new novel featuring fan-favorite Uncle Chow Tung, who is called upon to end a violent turf war between rival gangs and stop a new organized crime bureau of the Hong Kong Police from eliminating the triad societies once and for all.

Hong Kong, 1995. Two years before Hong Kong is to be returned to the People’s Republic of China, the Communist government has its eye on the New Territories, and tensions are running high among the triads. A turf war breaks out in Macau and quickly spreads to Hong Kong. In response, the Organized Crime Triad Bureau of the Hong Kong Police, backed by the Chinese government, begins a major crackdown on gang activities. Several triad leaders ask Uncle to intervene and bring an end to the violence. As Uncle begins mediation talks, his own territory of Fanling is attacked by a neighboring gang.

At the root of the tensions is a fear of what will become of Hong Kong after the Communists take over. When Uncle expresses these concerns about the future to Lin Huning, his partner in China, his response comes as a surprise and leads to an unexpected outcome that will have a lasting effect for decades to come.

What listeners say about Fortune