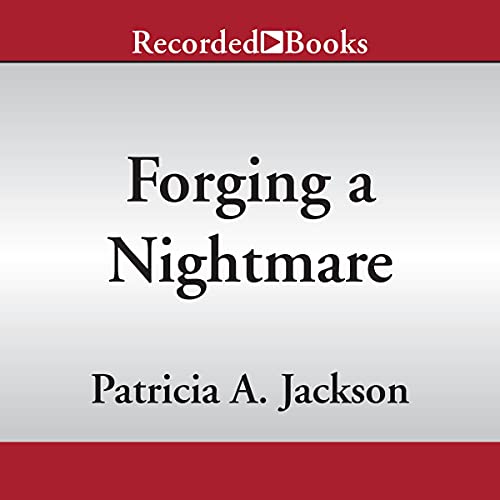 FBI agent Michael Childs is tasked with tracking down a serial killer with an obsession for victims born with 12 fingers and toes. But he discovers something much more startling about himself....

The only link between a series of grisly murders in New York City is that the victims were all born with 12 fingers and 12 toes. These people are known in occult circles as the Nephilim, a forsaken people, descendants of fallen angels.

After a break in the case leads to supposedly killed-in-action Marine sniper Anaba Raines, Michael finds the soldier alive and well, but shockingly no longer human. Michael then discovers that he is also a Nephilim, and next on the killer’s list.

Everything Michael once thought of as myth and magic starts to blur the lines of his reality, forcing him to accept a new fate to save the innocent, or die trying.

What listeners say about Forging a Nightmare