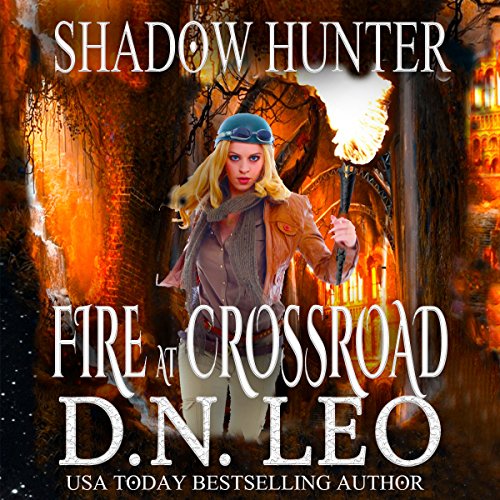 When dark magic descends, and super technology fails, power rises from the heart.

As the commander in charge of the Super Artificial Intelligence program in Eudaiz, a universe far from Earth, Lyla has it all. Beauty. Intelligence. Power.

She has never failed a mission, until she detects a shadow in the main frame system. The shadow is built on elusive magical power and human emotions - neither of which she has training for or first-hand experience with.

Combining with the force of dark energy, by the shadow is on a mission to not only destroy the legacy her father has built but also kill millions of citizens across the multiverse. It will invade and enslave universes - Earth included.

Time is not on her side. But if she fights now, she will be on her own.

Fire at Crossroad is the prequel of Shadow Hunter Trilogy.