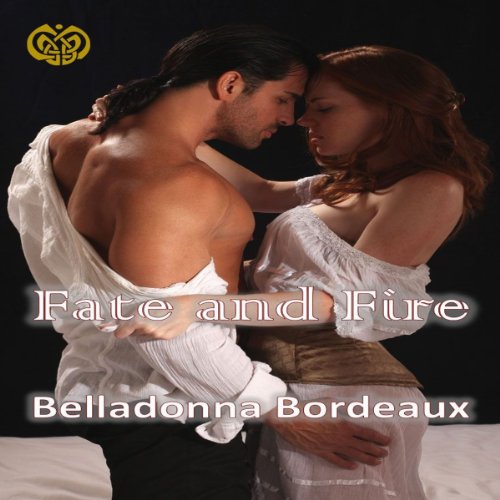 By: Belladonna Bordeaux
Narrated by: Allison Cope
Try for $0.00

Three years past, Lady Victoria Cummings was the talk of the Season. Adored by her friends, the beloved only child of her doting father, and rumored to be wed to the most eligible bachelor in all England, Victoria's future looked bright indeed despite the secret she was an empath with telepathic tendencies. Her world crashed to bits the morning of her eighteenth birthday when her gifts went out of control. She became a recluse, trying to learn to control her powers, and forever regretting her missed opportunities almost as much as what used to be her normal life.

Greyson Storm has waited three long years for Victoria's father to return her to London. Aye, he granted Miles Cummings time to educate his daughter on the whys and ways of being an elf-maid before fulfilling her destiny as his mate. ‘Twas obvious that Miles was trying to craft an argument which would nullify the Fates' will. After all, Greyson's elf-kind was the immortal enemy of Miles's kind.

Still, Greyson will move heaven and earth to have Victoria become his mate. The mate of the last surviving Dragon Lord.

What listeners say about Fate and Fire