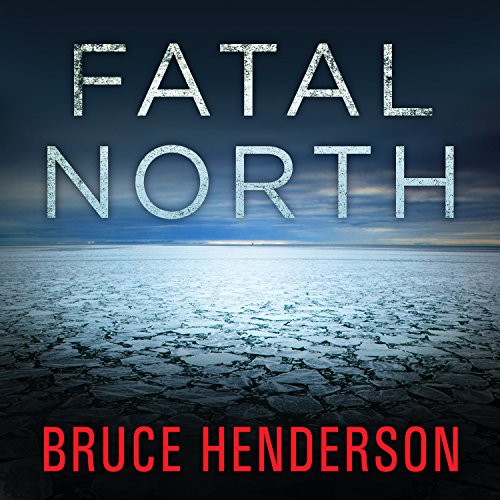 By: Bruce Henderson
Narrated by: John Pruden
Try for $0.00

It began as President Ulysses S. Grant's bid for international glory after the Civil War - America's first attempt to reach the North Pole. It ended with Captain Charles Hall's death under suspicious circumstances, dissension among sailors, scientists, and explorers, and the ship's evacuation and eventual sinking. Then came a brutal struggle for survival by 33 men, women, and children stranded on the polar ice. When news of the disastrous expedition and accusations of murder reached Washington, D.C., it led to a nationwide scandal, an official investigation, and a government cover-up.

The mystery of the captain's death remained unsolved for nearly 100 years. But when Charles Hall's frozen grave in northern Greenland was opened, forensic scientists were finally able to reach a shocking conclusion.

Now, telling the complete story for the first time, best-selling author Bruce Henderson has researched original transcripts of the US Navy inquests, personal papers of Captain Hall, autopsy and forensic reports relating to the century-old crime, the ship's original log, and personal journals kept by crewmen to bring to life one of the most mysterious tragedies of American exploration.

What listeners say about Fatal North

I'm an average senior reader and I enjoyed this book tremendously. The reasons being that it is a work of non-fiction, it is well written and it is a story about 19 men, women and children that overcame unheard of odds to survive.

This type of story comes in very handy whenever young people complain about how hard their lives are today. Telling them what other children have survived gives them a reference point for their own lives.

The reader was exceptional for the fact that he didn't try to act every part. I have suffered through audible books where I cannot understand what is being said because of accents or pronouncements of foreign words that are unintelligible. This book was a joy to listen to.

My favorite book second only to Alone on the Ice. Phenomenons story that for some reason we never learned about in school.

Excellent book and narration. I cannot recommend this enough. Hard to believe it's a true story, but it is. The first-hand journals make a big difference. Absolutely fascinating how they survived, and shocking how bad the "bad bits" are.

A tale of hardships and overcoming adversity

a wonderfully detailed story about great men and some not so great men. I would recommend to anyone.

I really enjoyed this tale of adventure and intrigue with a sting in the tail too. highly recommended