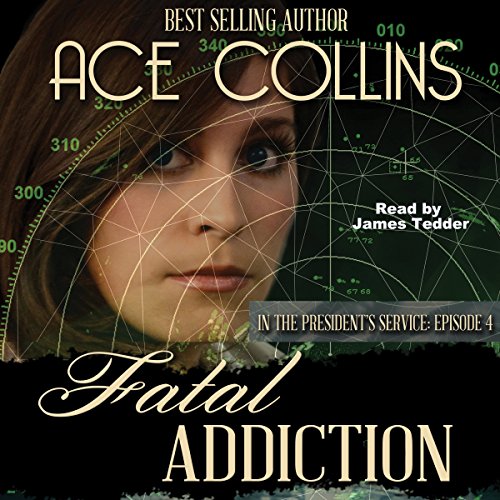 Helen Meeker has impulsively hopped onto a DC-2, en route to Nazi Germany, in a seemingly foolhardy attempt to save her friend, Henry Reese. Rebecca Bobbs and the rest of the team watch in horrified resignation, unable to stop the inevitable. Meanwhile, Alistar Fistar discovers that without the injections that have given him super-human powers, he'll soon die. And he won't be the only one, as others - much more innocent than Fistar - are sucked into the fatal addiction. Is there any way for the remaining team members to stop the diabolical plot that could enslave an entire civilization - before it's too late?

What listeners say about Fatal Addiction