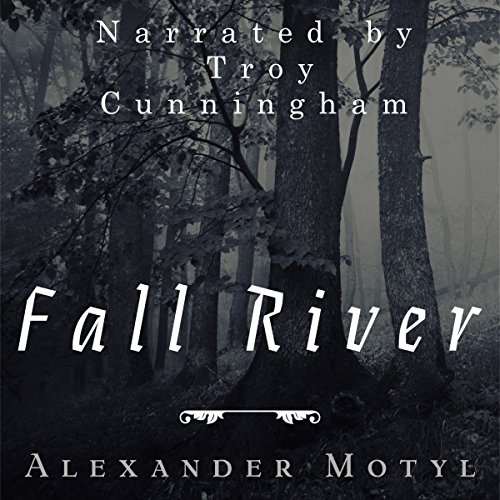 By: Alexander Motyl
Narrated by: Troy Cunningham
Try for $0.00

Based on the life stories and personal memories of the author's mother, uncle, and aunt, Fall River is a multi-dimensional exploration of how family history, Ukrainian roots, and European war shaped the personal destinies of three Ukrainian Americans who were born in Fall River, grew up in interwar Poland, and returned to an America that was as alienating as it was welcoming.

What listeners say about Fall River