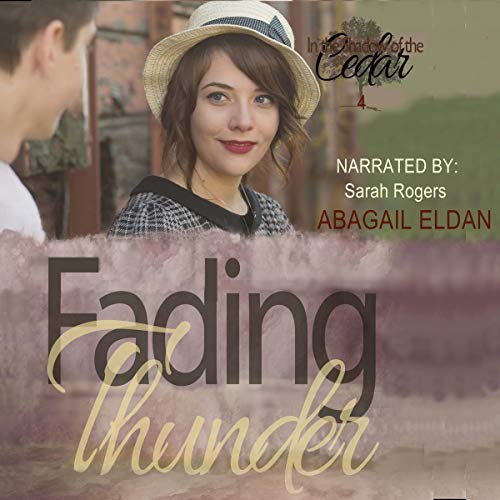 Sarah Jane Hutchinson dreams of her husband's return from World War II. His return is nothing like her dreams. A series of accidents and illnesses have left her weary and stressed. Michael Hutchinson returns in time to see the latest accident that leaves their son scarred for life.

He blames Laurie, Sarah Jane's cousin, for the mishap. Furthermore, Michael does not return alone. A vicious military dog is with him, threatening the safety of Sarah Jane and their three-year-old son.

And Marla Drake, Sarah Jane's best friend, hides secrets that not only threaten her own marriage to Dan but also cause accusations and heartache for Sarah Jane and Michael.

Does everyone lie? Is there no one to be trusted? As the thunder slowly fades, Sarah Jane discovers the truth where it has always been...in the shadow of the cedar.