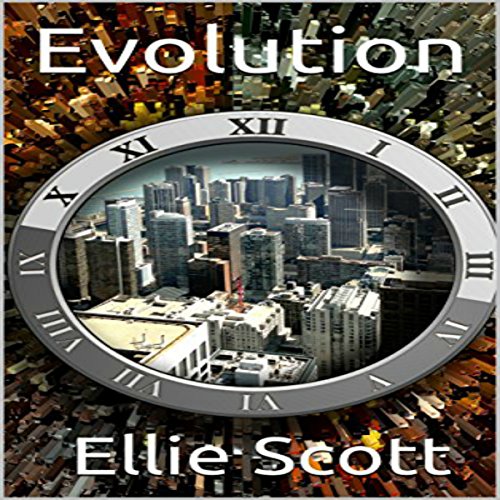 By: Ellie Scott
Narrated by: Amanda Terman
Try for $0.00

This first book in Ellie Scott's Evolution trilogy will appeal to fans of Hunger Games, Divergent, and Twilight. This dystopian series follows Sasha, who is getting ready to turn 18. For the past hundred years, maturation means evolution. Sasha does not know which realm she will evolve into - Demon, Vampire, Shifter, or Witch. As her friends change one by one, she becomes more concerned about her future. All she has known has been the Institute. When her evolution does not go as planned, Sasha is thrown into the dangerous realms on the run for her life.

What listeners say about Evolution