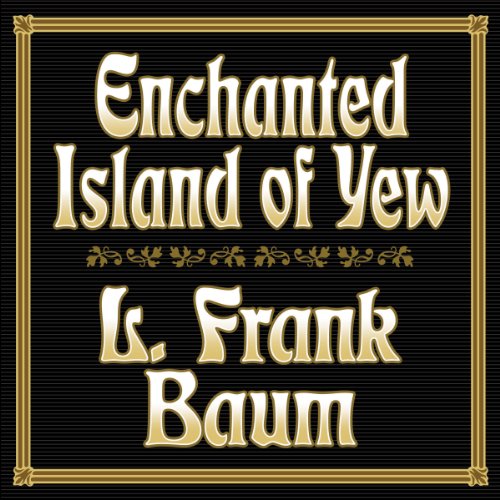 The Island of Yew is divided into five kingdoms, the central of which, Spor, is a place ravaged by crimes and robbers. One day, a young girl, Sesely, living in the nicer kingdom of Heg, is enjoying a picnic with some companions. A fairy comes down and begs them to help change her into a human. Sesely and her friends, amazed, obey her orders and soon they find themselves in the company of a young man, named Prince Marvel. Prince Marvel desires to go on adventures and become a hero, which he is able to do easily enough in crime-ridden Yew. He faces the bandits of Wul-Takim, the Royal Dragon of King Terribus, a strange mix-up in the land of Twi, a fake magician Kwytoffle, and the Red Rogue of Dawna. In all, Prince Marvel spends a very busy and successful year in his mortal form and turns back into a fairy when the year is up.

L. Frank Baum (1856-1919) was an American author of children's books, most famous for his "The Wonderful Wizard of Oz." Baum wrote 13 sequels to his first Oz book and still has a huge fan base to this day. The Enchanted Island of Yew is one of Baum's many non-Oz fantasy works.