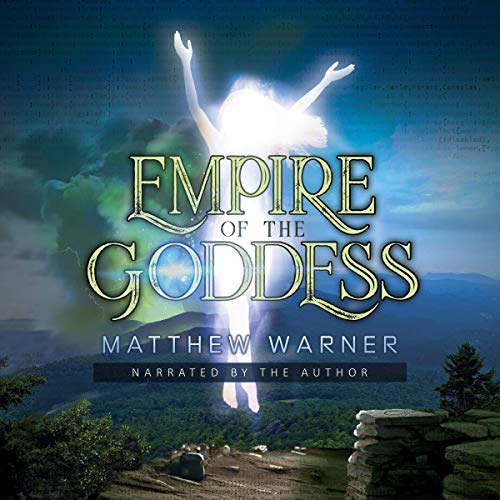 Empire of the Goddess

Thomas Dylan’s four-year-old son has disappeared without a trace from their Virginia home. There’s no clue what happened until Thomas is also abducted - by robed priests with electric cattle prods.

They take him through an inter-dimensional portal to a parallel America. There, the priests rule the Imperial Patriotic States, a backward nation suffering from horrific plagues. Healing comes not from medicine but from the Goddess, who dispenses favor in exchange for human sacrifice. The victims come from our world.

Thomas searches for his son, who he hopes is still alive. Along the way, he’ll encounter revolutionaries, romance, and magic. He may prove to be the one person who can stop the sacrifices. But this means deciding whether to find his son or save two worlds.

What listeners say about Empire of the Goddess