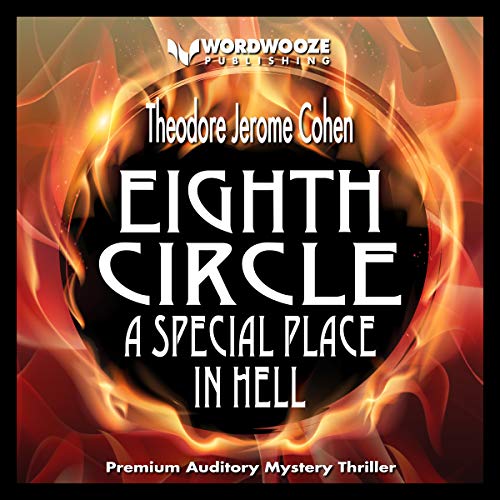 When the mayor of New York City’s grandson and the grandson’s wife are murdered execution style in their Tribeca apartment, NYPD Detective Louis Martelli and his partner, Detective Sean O’Keeffe, are left completely in the dark. Months go by without any actionable leads until a meeting with the wife’s doctor and the bizarre torching of Stephanie Martelli’s car turn the investigation upside down and land Martelli and O’Keeffe in the hot seat.

When an old friend of Pietro Martelli's, Louis’ deceased father and a former street cop who had been gunned down in the line of duty, sends Martelli a note asking for a meeting, things take an even stranger turn. The evidence in this mob-driven case of political corruption, bribery, and murder pits the two detectives against their boss, Captain Hanlon, NYPD Commissioner of Police Eugene Fields, and his honor, the mayor.

Can Martelli and O’Keeffe survive this kind of pressure and keep their jobs, much less solve the case?

You’ll have to listen to Eighth Circle to learn the answers.

What listeners say about Eighth Circle: A Special Place in Hell

This book may be my absolute favorite of the series, with it's unexpected twists and turns. Not to mention the fact that my stomach was in knots for the majority of the book.

Complex, intriguing and art imitating life! A fast
paced mystery that I found engrossing and couldn't walk away from. I liked learning more about Detective Louis and his dad. I loved these characters and their interactions kept me wanting more. I voluntarily listened to a free copy of this and am giving an honest review. The narrator did a great job with voices and expressions.

This book was okay but for me there was a lot of miscellaneous information that wasn’t necessary for the story.
The narration was okay but unfortunately the character voices in most cases were not my favorite.