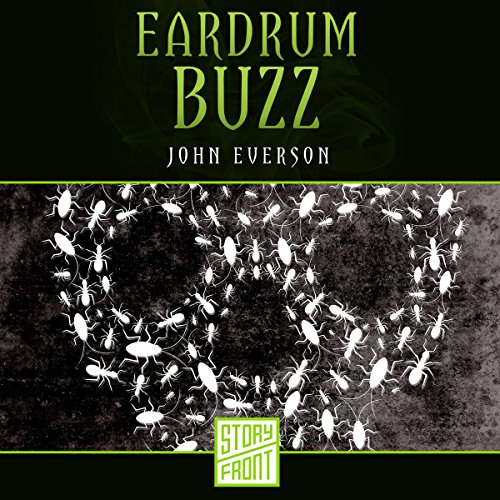 Wes can't get enough of Eardrum Buzz's first CD, Misery Machine. So when he sees an ad in a music magazine calling for fans to join the "Swarm" and promote the band, Wes doesn't hesitate to sign on. At the next pre-show party, Wes meets the band in all their insectoid glory and, convinced by a beautiful goth girl's hot breath on his neck, eats one of their hors d'oeuvres - a strange fried insect. After that, the music crawls inside his skull and the buzzing won't stop. Hoping for help, Wes visits the Swarm, and there he discovers just how deep the buzzing goes, and what bloody lengths it may take to make the buzzing stop.