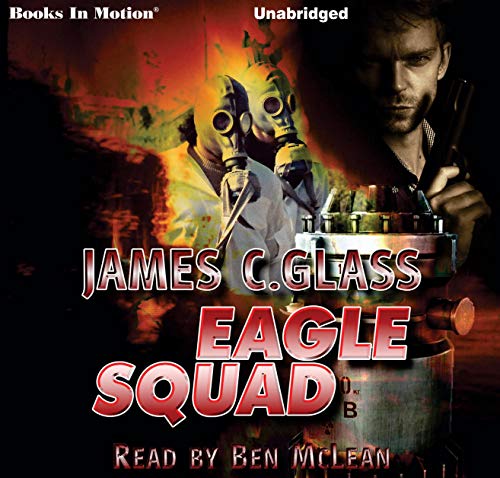 Terror stalks the campus of a Minnesota university, where two professors working on classified military research have been brutally murdered. Student Karen Butler fears for her life after her adviser is killed, realizing she's the only one left with detailed knowledge of a new nerve gas defense system plus a terrible nanotech weapon. Karen and her boyfriend, Jack Nelson, a member of the elite military group Eagle Squad, play a dangerous game with an enemy who claims the secrets belong to them. As the pressure mounts, the pair are terrorized by an implacable foe that means to kill them once it has what it wants.

What listeners say about Eagle Squad