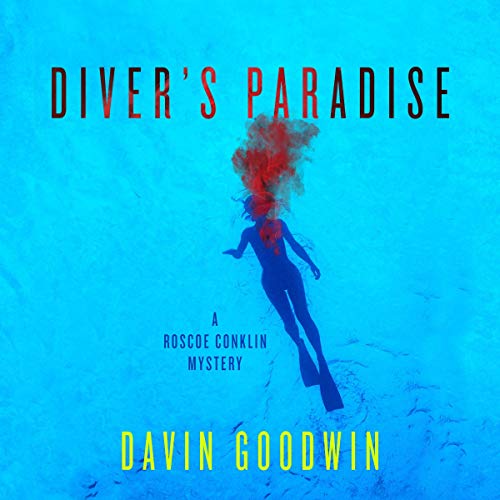 By: Davin Goodwin
Narrated by: Alan Carlson
Try for $0.00

After 25 years on the job, Detective Roscoe Conklin trades his badge for a pair of shorts and sandals and moves to Bonaire, a small island nestled in the Southern Caribbean. But the warm water, palm trees, and sunsets are derailed when his long-time police buddy and friend back home is murdered.

Conklin dusts off a few markers and calls his old department, trolling for information. It's slow going, but no surprise there; after all, it's an active investigation, and his compadres back home aren't saying a damn thing. He's 2,000 miles away, living in paradise. Does he really think he can help? They suggest he go to the beach and catch some rays. For Conklin, it's not that simple.

When a suspicious mishap lands his significant other, Arabella, in the hospital, the island police conduct, at best, a sluggish investigation, stonewalling progress. Conklin questions the evidence and challenges the department's methods. Something isn't right.... Arabella wasn't the intended target. He was.

What listeners say about Diver's Paradise

I couldn’t put this book down!!
Great story and narration.
My only wish is that the main character was more intelligent and exhibited his detective background.
I look forward to the next book!!!!