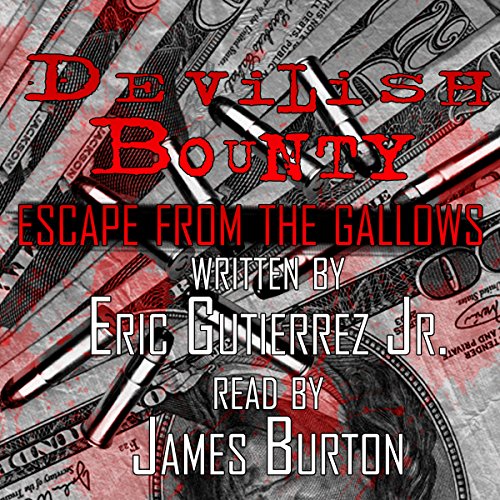 The Wild West of Mancha is where the law is never found and justice is never served. Bandits and intergalactic pirates run rampant causing chaos wherever they land. The main problem is La Campana, a gang of space pirates who with their invincible leader, Captain Karver, lay waste all across the planet. Bounty hunters and assassins try and failed to get a hold of his multi-million dollar bounty.

Now one bounty hunter by the name of Ash Ford aka the Devil of Black Water has gone after him alone and has two of the captain's lackeys in tow with him to claim his paycheck.

Has he swallowed more than he can chew?