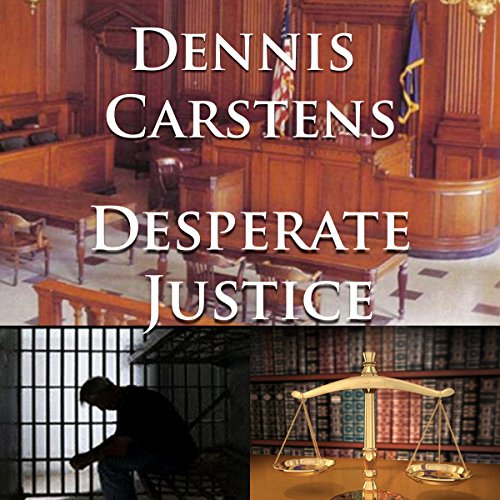 By: Dennis Carstens
Narrated by: Randal Schaffer
Try for $0.00

Marc Kadella is back and he has a new client. His antagonist on the Hennepin County bench, Judge Gordon Prentiss, has been accused of a murder. Despite his lack of respect for Marc, Prentiss wants him to represent him because he is innocent and knows Marc will fight hard for him. Marc's initial reaction is to let Prentiss have whatever he gets, but he becomes convinced that the judge is in fact innocent so he agrees to take the case. A criminal defense lawyer does not have to like his client. In fact, they rarely do. Fighting for the judge's life, Marc and his investigators, the beautiful and deadly Maddy Rivers and the street wise ex-cop, Tony Carvelli, uncover a criminal organization that is corrupting the entire community, including Gordon Prentiss. When it looks like Prentiss will get out from under it, he is framed for the murder. Except the gangster that Marc believes is responsible is an asset of the federal government and is totally protected no matter what he does including drug dealing, gambling, prostitution and even murder. The gangster makes a huge mistake when he crosses paths with the matriarch of a very wealthy and connected family. A mistake he will come to regret, because even the feds cannot protect him from her.

What listeners say about Desperate Justice