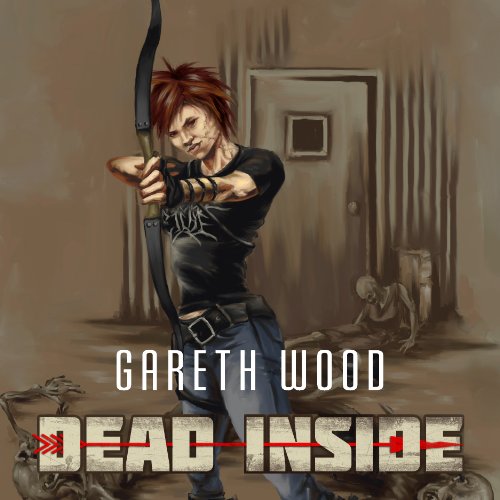 Alexander Corrone reported for work early. His shift began at seven thirty in the morning, but he was there by seven. He was the boss of one of the two warehouse crews for Essential Supplies, the day shift, and he ran his crew efficiently and well. He was lean and dark haired, just slightly greying. His features were blunt and forgettable, and he blended into a crowd easily, unless he spoke. His age could have been anything from thirty to fifty.

Alexander stood outside the warehouse in the warm morning sunlight and greeted his team as they arrived. He knew them all by name, knew the names of their families if they had any, and knew their cares and worries. He was considered a great boss by everyone on the crew. He was known as a leader and a team player. His team thought he liked them, and genuinely cared about their lives and problems.

It was all a lie.

great book to take a nap to

What would have made Dead Inside better?

What was most disappointing about Gareth Wood’s story?

It's just not a scary or a page turner story.

She didn't seem like she was into it. I don't know if that is just the way she reads.

What character would you cut from Dead Inside?