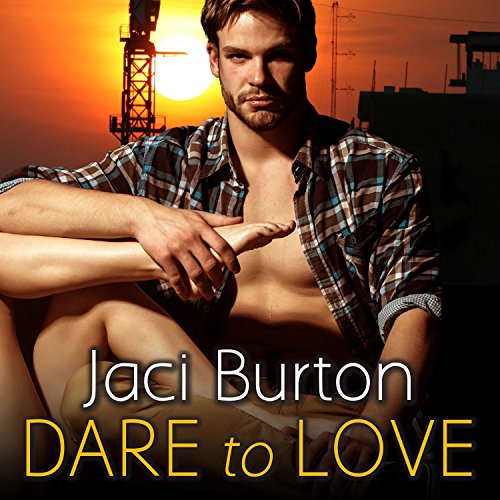 By: Jaci Burton
Narrated by: Lidia Dornet
Try for $0.00

Lucy Fairchild is a confident, successful lawyer and heiress to the Fairchild fortune. Her father thinks he can choose who she'll marry, which Lucy finds ridiculous. She might be 30 and still single, but she's perfectly capable of finding her own man.

Jake Dalton owns a construction company and has built his life from nothing to something he can be proud of. His father might have once thought him a failure, but Jake has worked his entire life to banish those demons from his past. And he'll never let anyone make him feel less than capable ever again.

When Lucy and Jake have a run-in on his construction site, sparks fly. Lucy's had a bad day, and Jake just finds her amusing, but for some reason they're both attracted. Jake throws out a dare for a date. Lucy accepts. Jake might be the perfect fake boyfriend to run interference for her father - a way out of her father's ridiculous notion that she needs a husband.

They're both all in on this charade. But what starts out as a dare - a game - suddenly builds into something much deeper for both of them. And what neither of them expected - love - might be the final outcome.

What listeners say about Dare to Love

I couldn't even make it through the first chapter. I stopped after the "hero" refused to: 1. call catcalling racist 2. reign in his subordinates 3. tell the girl to take the catcalling for the compliment that supposedly catcalling is 4. blamed the way the girl dressed for his workers' behavior. REALLY charming (NOT!)
If I could give it ZERO stars, I would!

Good but that ending was predictable

Jake wasn't particularly warm and Lucy for a high powered shark, was a bit of a wet lettuce. I enjoyed it though but I wish that it hadn't been such a predictable ending.

I truly tried to give it a chance but it just so bad. Lydia Dornet gave it all, but there was no saving it