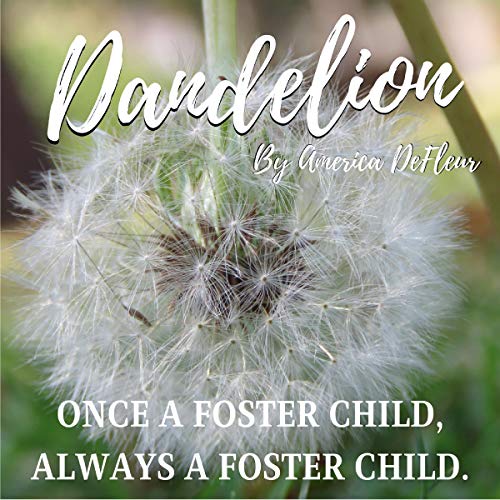 By: America DeFleur
Narrated by: Renee Dorian
Try for $0.00

The echo of the spinning tire beneath her car seemed to ring louder than the music she attempted to drown her thoughts in. Watching the world pass by in a haze, America sped down the freeway and out of the city while flashbacks of her long-forgotten childhood consumed her.

Her parents failed her; the foster care system failed her; social workers, probation officers, teachers, and everyone who was supposed to protect her tossed her aside. Now, years after emancipating and finding her husband in another woman's arms, America ran from her past yet again.

Feeling weak and defeated, she sped into the distance leaving everyone, and everything she's ever known behind. Realizing that she was exactly what everyone always told her she would become - a statistic, her world shatters. Alone and suffering, she found herself spiraling into a dark hole as memories flood in. She's finally had enough.

"This book provides insight into the foster care system. The story begins with America, as a small child. She struggles to keep her younger siblings and herself safe as her mother spirals downward. America’s mother is addicted to drugs and alcohol. As time goes on, America becomes a part of the foster care system struggling with her own depression, jealousy, and behavioral problems. She struggles to get her life on an even keel but never seems to overcome her own emotional struggles. America hates the life her mother has inflicted upon her. Will she ever be able to forgive her?" (Barbara Mojica, historian and educator)

What listeners say about Dandelion