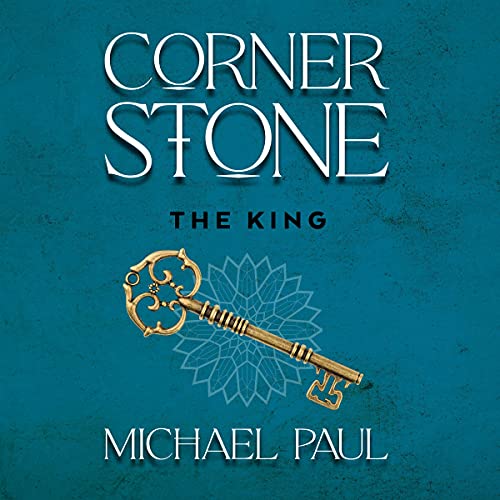 By: Michael Paul
Narrated by: Greg Patmore
Try for $0.00

Despite finding the legendary stone as a boy, Jeremiah can’t shake the feeling he is destined to always be an outsider looking in. This restlessness haunts him into adulthood until he leads a quest to return the stone to its original home with his spiritual father named Padre, a fellow fugitive, a giant, and a mysterious woman named Jameela. Chased by two bands, Jeremiah and companions evade until confronted by the relic seekers and a decision.

What is more important: love or freedom?

This is a story of loss and grief and how the many shapes of love lead Jeremiah and Jameela to form a fiery bond, battle their internal demons, and learn the secret the queen has kept hidden for many years.

But can they unlock the secrets of the stone?

The fate of the Kingdom depends on it.