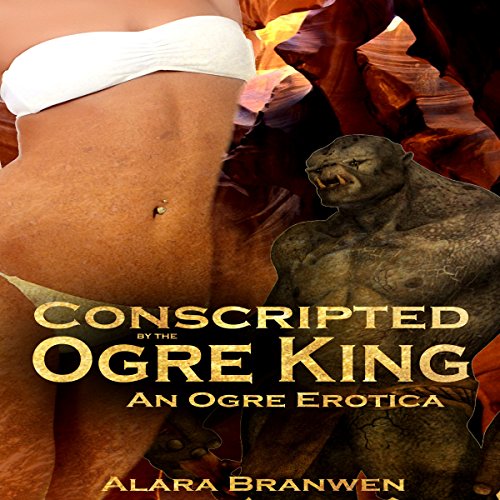 Conscripted by the Ogre King

By: Alara Branwen
Narrated by: Audrey Lusk
Try for $0.00

An enemy isn't supposed to give you so much pleasure! Malia tried to escape from the Ogre King but could not get away from his vile soldiers. Now she is bound, facing the massive creature, surrounded by his wicked soldiers. There is no escape, she is doomed. At least, that's what she thinks. It turns out she and the Ogre King share a common enemy. He will let Malia join his ranks on the condition that she complete a trial to show her prowess as a warrior and lover. Malia will do anything to stay alive and fight her enemy, even if it means being subjected to the erotic whims of a powerful Ogre and his massive soldiers.

What listeners say about Conscripted by the Ogre King