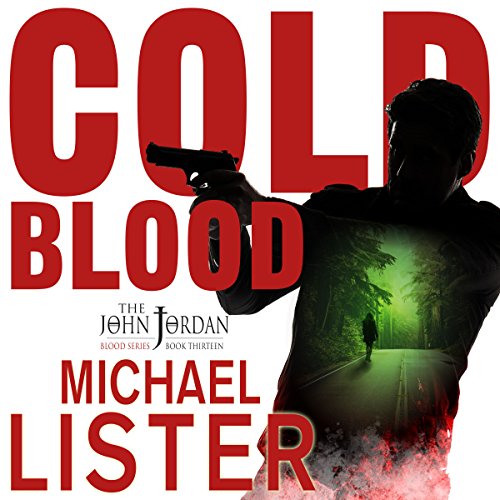 By: Michael Lister
Narrated by: Jason Betz
Try for $0.00

A young woman hundreds of miles from where she's supposed to be, surrounded by several witnesses, vanishes from the face of the earth in just seven minutes. Can John Jordan find her or the person responsible for her disappearance? Or has he finally met his match? The answers will shock you!

On Thursday, January 20, 2005, the day of George W. Bush’s second inauguration, Randa Raffield, a 21-year-old student at the University of West Florida, crashed her car on a secluded stretch of Highway 98 near the Gulf of Mexico.

The location of the wreck was hundreds of miles from where she was thought to be.

A witness who came upon the scene moments after the accident testified that Randa was fine and not in need of assistance. But when the first Gulf County Sheriff’s Deputy arrived at the car seven minutes later, Randa was gone, vanished without a trace. And has never been seen again.

1. Power in the Blood

2. Blood of the Lamb

4. The Body and the Blood

What listeners say about Cold Blood

Wow!! I love this series, this character, or rather these characters. Not only is John Jordan great, but he is surrounded with great friends. This was the most realistic story yet. I can say I never saw the ending coming! Great story, great narration, great author.

Enjoyed the twists and turns we took before reaching our destination. The end was great. never guessed it.

This is my first and last book by Michael Lister. i struggling ed thru 10 slow moving action waiting gor something to click. There are many books i couldnot put down but this became a book i could not pick up i thought with 13 books in this series i might find anothrt author to follow. This is not one of them