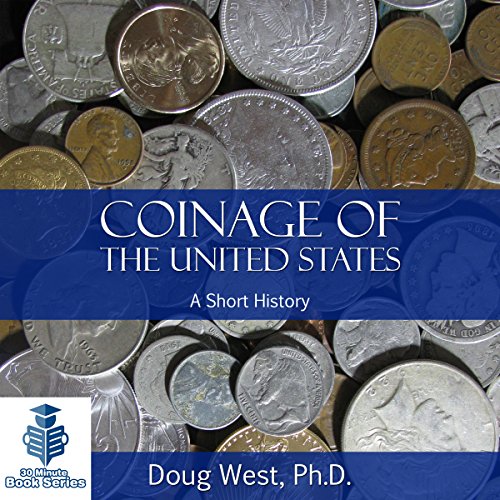 Coinage of the United States

Coinage of the United States

The history of United States coinage is a story that parallels the rise of America. Starting from a humble beginning in a basement in Philadelphia in the first few years of the country, it grew to a large highly sophisticated system that produces millions of coins per year. Due to a lack of silver, the first silver coins produced by the Mint came from silverware contributed by George and Martha Washington.

Coins are something we take for granted today and put in jars and baskets on our night stands to accumulate for a rainy day when we need a few extra dollars. For more than half of the history of America, that wouldn't have been possible for the average citizen. It wasn't until after the Civil War that coinage became widely used for all types of transactions. Until that time, barter and money substitutes, such as tokens, script, and foreign coins, were used as a mediums of exchange.

Tremendous value on US monetary history

I'm amazed that so much history can be so economically packed into this little work.