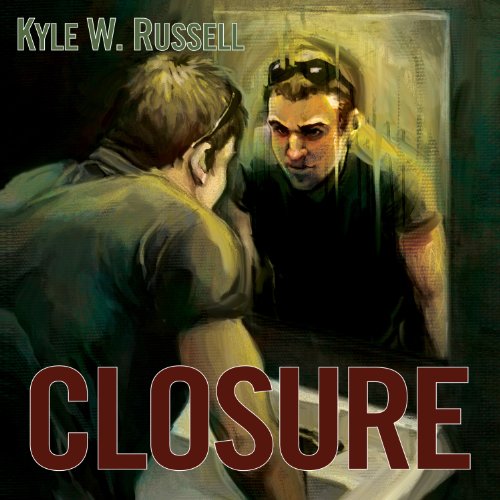 At 17, Samuel has known only abuse at home and a lack of purpose in the world. When a pretty classmate asks him to kill her groping uncle in exchange for an hour of her affection, he accepts. Clumsy but successful, Samuel emerges feeling empowered. Leaving Tucson for south Phoenix, he develops himself into muscle for hire, dealing out beatings with regularity. He is introduced to Nate, an older businessman who develops and employs professional hit men. During his training, Samuel meets the beautiful Rica and a brash former SAS commando known as Scrote. Rica is impeccably efficient. Scrote is excessively brutal. Over time, Samuel becomes a blend of the two. Hounded by run-ins with rival hitters, confusion over his growing feelings for Rica, and wondering where he belongs in life, Samuel's struggles are constant. Through violent events that test his very sanity, Samuel is eventually granted that most elusive of gifts: He comes to understand the value of life, and what it means to find closure.

One To Read More Than Once

I really enjoyed listening to this novel and have gone back because it has a great story. It is a book about hit men and while I would not read this to a middle school kid, there is no mindless gore. Despite the quick read, Closure has a lot of depth and a healthy amount of humor. I began writing this because any book where a characters attempts to use a cat's tail as a garrote deserves a review. The characters are fantastic no nonsense assassins and Dumbreski did a great job on bringing them to life. If you like anything action or written by Ayn Rand, you will love this book.