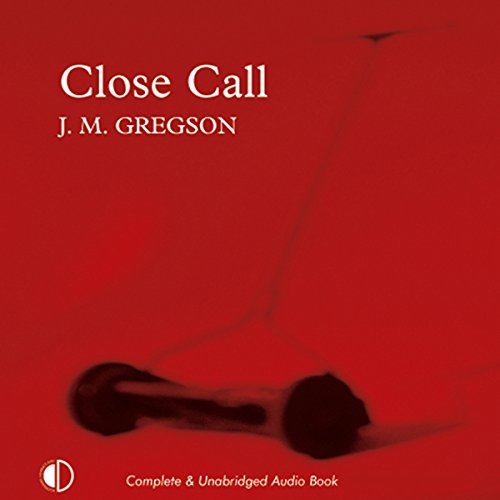 Gurney Close isn’t the sort of place where anything untoward should happen. It’s just a small, newly-built cul-de-sac with three nice houses and a bungalow overlooking the river Wye. The people who move in – three married couples and a divorcee – don’t expect much excitement beyond some neighbourhood friendliness. With this in mind, they organise a party to celebrate moving in. Everything goes well and a good time is had by all – until one of them is found dead the next morning.

Lambert and Hook are faced with a baffling crime. Their harmless, ordinary victim turns out to have a darker past than they could have suspected.

What listeners say about Close Call