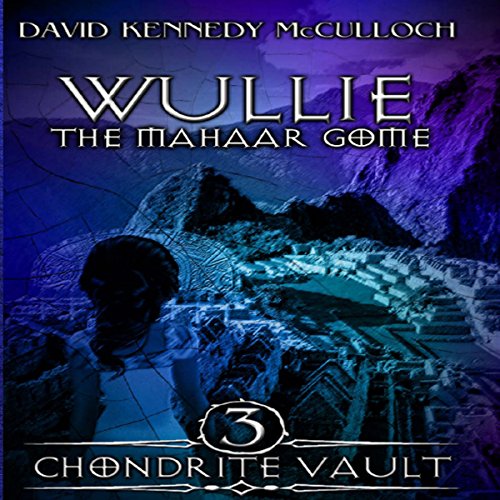 Finnley McDougall’s best friend, Hadley, is dying of gomebane poison. The secret cure was lost 500 years ago when the Inca Empire collapsed. And unless he can control his emotions, Finn will stiffen up and turn to stone. Dealing with school bullies and obnoxious popular girls was a lot easier than this. And to make things even worse, Wullie, his scruffy, rude, bad-tempered friend and protector, is being hunted by the most evil gomes in Europe.

Can Finn trust Varry Doo, the bog witch of Calanais, to help? Will he survive getting slathered with alpaca grease and soot, eating freeze-dried llama meat, and getting covered in condor vomit? If so he may need to crawl through the snow past decomposing sheep carcasses and an army of angry gomes to try to save the day. It won’t be as easy as it sounds.